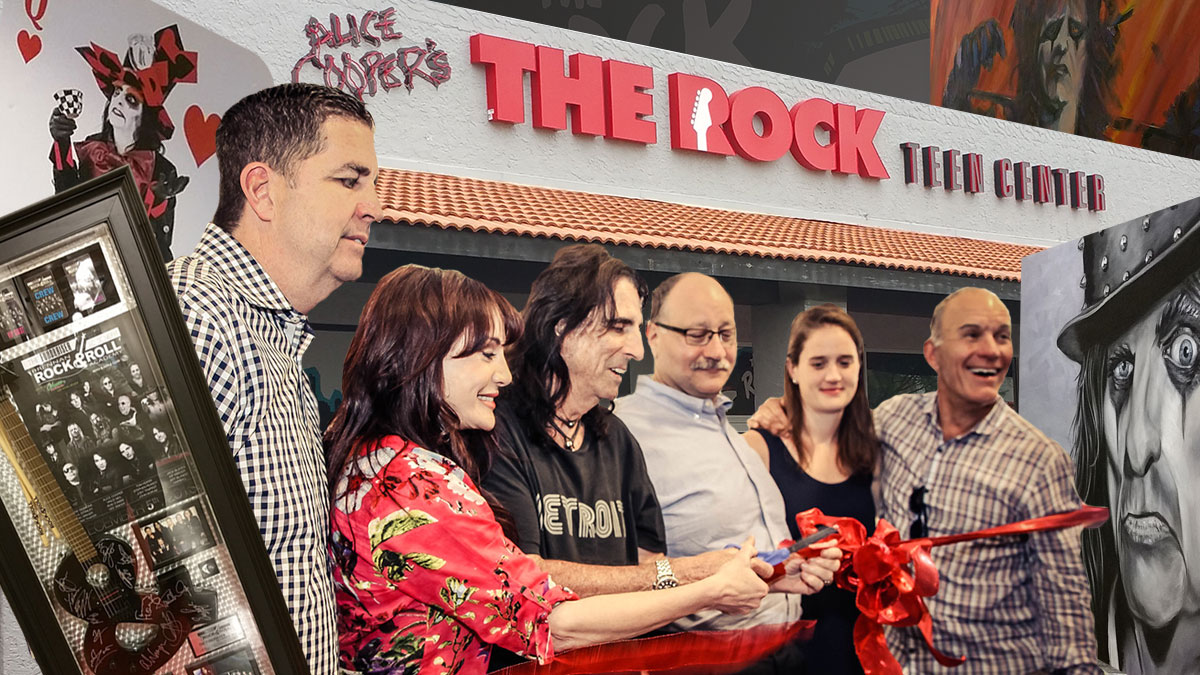 The Rock Teen Center originally opened in the Spring of 2012 in a strip retail building located at 32nd Street and Thunderbird as a part of a community project called The Rock at 32nd Street founded by Alice Cooper’s Solid Rock Foundation and Genesis Church. The success of the program and the non-profit allowed for upgrades to expand the facility, purchase new equipment and build-out an improved space for better creative use. Robert Porter Construction had previously completed work in the building for both the church and existing teen center and was invited back to perform the renovation work. The new and improved Teen Center now boasts a state-of-the-art recording studio with sound control, vocal and video production rooms, music practice rooms, arts center and administration offices.

About The Solid Rock Foundation:
Solid Rock was founded in 1995 by long-time Arizona residents and devoted fathers Alice Cooper and Chuck Savale who envisioned a faith-based organization dedicated to make an everlasting difference in the lives of teens in the community. The Teen Center is an engaging music and art sanctuary that allows teens to build confidence and nurture a passion for music, recording, dance and art. The Rock Teen Center at 32nd Street was built to help Solid Rock fulfill its mission to create a model for an arts-based teen center that will serve as creative sanctuary for troubled teens in this community and across the country in the future. 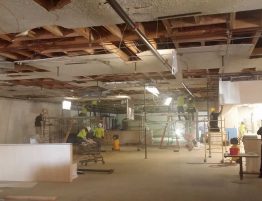 The property management company for a local pizza restaurant chain contacted us to repair a series of bowstring trusses to the 60 year old building that the restaurant occupied. Along with Brad Young and Associates, the engineer of record, our team performed repairs to eight trusses. 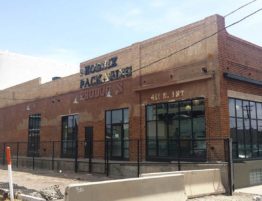 REP was contracted to resurface the pools, hot tubs and lazy river at the Westin Keirland Resort in Scottsdale. 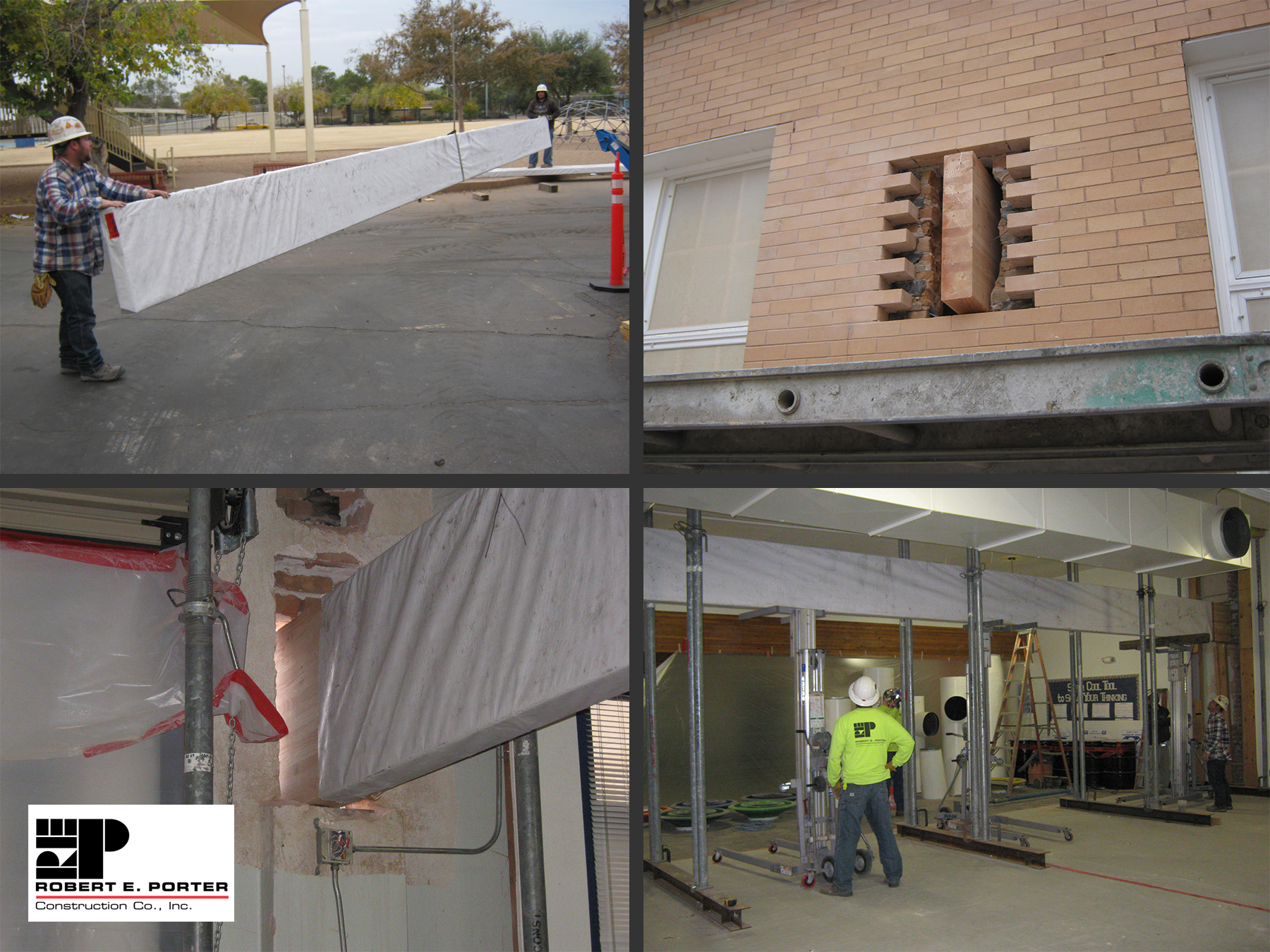 Our talented structural repair team was hired as a specialty subcontractor and devised this solution. How to swap out a roof truss with a 43 foot glulam beam (GLB) inside of a school cafeteria with no access to interior space?

Robert Porter Construction partnered with Strategic Solar Energy to install solar canopies at Tucson/ KOA Lazydays Campground and RV Park. The project consists of 3,500 solar panels installed on top of two large RV shade canopies covering 2 acres of land. A megawatt of renewable energy is generated and integrated into Tucson Electric Power’s grid. This is a first-of-its-kind project for KOA Kampgrounds of America.